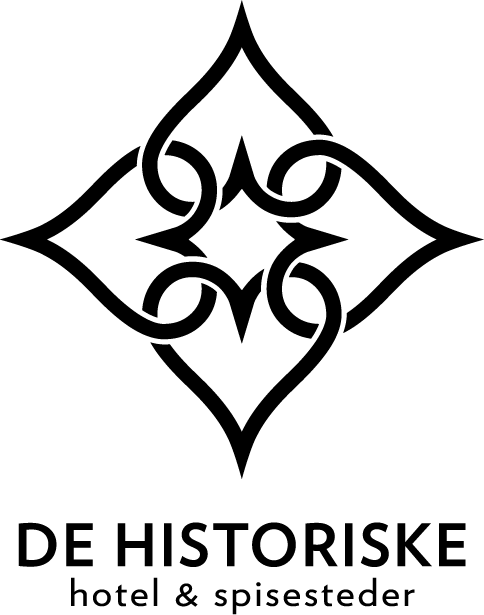 Sogndalstrand in the old days

As early as the 1660s Sogndalstrand is mentioned as one of the most important small towns in Norway. In 1858 the town became a separate municipality, and it had then already had trading rights for centuries. In 1944 the town joined the rural parish in forming one municipality, namely Sokndal Kommune. In 1863 the town had over 500 inhabitants.

Fishery was vital for this coastal town. In 1886, 763 salmon were cought from the river with an average weight of six kilos. In addition to fishery, people lived by trade, shipping, and agriculture. In the 1870s there were 20 shops, four bakeries, two spirits shops and four pubs. There was also a customs office, a bank, a spinning mill, a sail port, a post office, a midwife, a bailiff, and even a prison. This was ofen used as a drunk cell when things got out of hand on the market place on Saturday nights.

The industrialisation of Norway also affected Sogndalstrand. People moved to the cities and the herring disapeared, which caused difficulties for the fishermen. The shops closed, one after the other, and Sogndalstrand was gradually becoming a ghost town. The houses decayed and the last shop was closed in 1994.

Today there are about 80 people living in Sogndalstrand. Many of the old houses are used as holiday homes.

Today, the following establishments can be found in Sogndalstrand:

Sogndalstrand with its charming buildings and cultural landscape is protected by law by The Directorate for Cultural Heritage. There are wild sheep in the Strannaåsen territory. The Director General for cultural Heritage has called the town the finest cultural gem on the west coast. Today Sogndalstrand, in all its glory, has become a popular destination. The county governor in Rogaland has been in charge of an extensive lime treatment project in Sokndalvassdraget in the recent years. The result of this is that the river Sokna is once again rich with salmon.

Sogndalstrand is a popular and beautiful sight in calm and relaxing surroundings. In the summerof 2009, Sogndalstrand had 64 000 visitors, and the town`s popularity is increasing.

Thank you! Your submission has been received!
Oops! Something went wrong while submitting the form.
Contact